The Rob Gronkowski Championship Series NFT Collection will commemorate GRONK’s four historic Championships with four limited edition NFTs. Each NFT is a unique piece of memorabilia digitally hand-signed and numbered by GRONK. Limited to just 87 editions of each NFT, each edition will be minted on the blockchain and the series will never be replicated. Collect all four NFTs to complete the full Rob Gronkowski Championship Series NFT set!

In addition, the crown jewel of the drop will be a rare 1-of-1 Rob Gronkowski Career Highlight NFT. 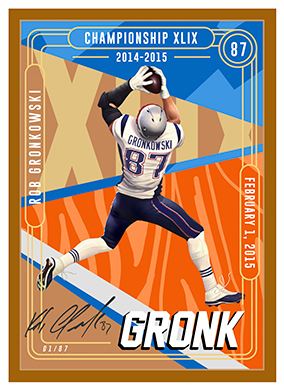 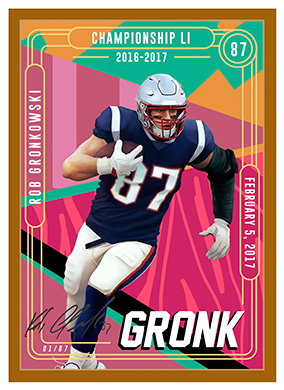 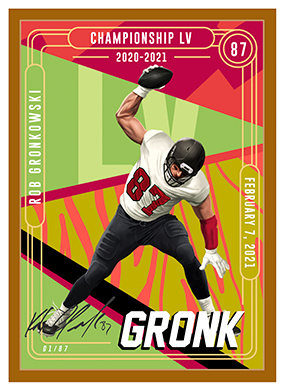 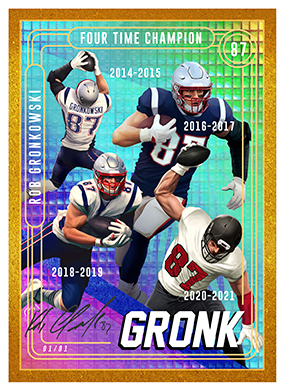 This NFT commemorates all of GRONK’s four championships

In addition to winning the Career Highlight Card, the highest bidder of this auction will be awarded the opportunity to meet Rob Gronkowski and attend one of his football games (2x tickets / mutually agreeable game in 2021 season) & win VIP All-Access Tickets to the next Gronk Beach

The Rob Gronkowski NFT Collection is being offered exclusively on OpenSea.io with a public auction that is now open and will end on Saturday, March 13th at 7pm ET.

Any bids made in the last 10 minutes of the auction will extend each edition auction by 10 additional minutes.

You will need to setup a MetaMask Wallet and an OpenSea Account to participate in the auction. In order to bid you must pay using Ethereum, the auction will not accept credit cards.

Each Limited Edition NFT card is marked with a unique serial number with guaranteed scarcity and protected ownership guaranteed by the blockchain. On each card you will find the card’s edition number.

For instance - When you own the #1/87 Rob Gronkowski Championship LV NFT, you are the only person in the world with this digital collectible! 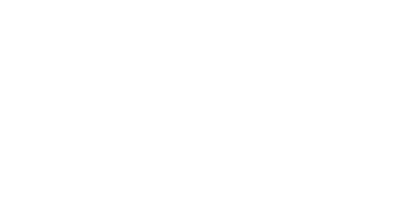 "Gronkowski is the first pro athlete to offer non-fungible tokens"

"Gronkowski will sell NFTs of his best Championship moments" 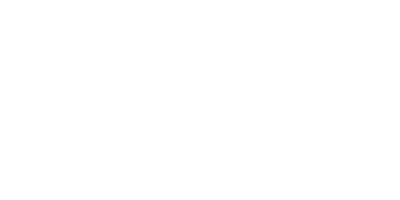 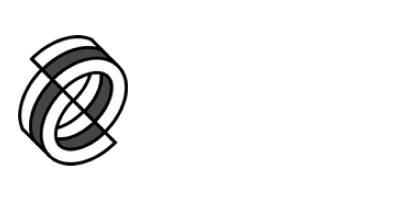 Robert James Gronkowski, nicknamed "GRONK", is an American football tight end for Tampa Bay. He previously played nine seasons for New England. He is a four-time national champion (XLIX, LI, LIII, LV), a five-time Pro Bowl selection, and a four-time First Team All-Pro selection, and was selected in the 2010s All-Decade Team and 100th Anniversary All-Time Team. Gronkowski is one of football's most popular and beloved players, with a larger-than-life personality on and off the field. With his numerous accomplishments and accolades, he is regarded by many sports analysts, writers, and peers as one of his era's best players, and the greatest tight end to ever play the game of football.

Medium Rare is proud to partner with Rob Gronkowski to help bring his NFT to life.

Focused at the intersection of Sports & Entertainment, Medium Rare partners with global icons to build entertainment brands. Medium Rare is the creator and producer of global brands including: The SHAQ Bowl, Shaq’s Fun House, Gronk Beach, Black Entrepreneurs Day, The Sports Illustrated Awards, SHAQ vs GRONK, and more. Medium Rare also manages and produces custom activations for leading brands and icons including: DJ Diesel aka Shaquille O’Neal, Rob Gronkowski, DJ Carnage, and Virgin Voyages. Medium Rare was founded by Joe Silberzweig and Adam Richman. Earlier this year, Joe and Adam were named to the Forbes 30U30 list and Pollstar's Next Gen Impact list.

Still have questions? E-mail us at info@GronkNFT.com and we will do our best to get back to you ASAP!